Learning from the pandemic crisis 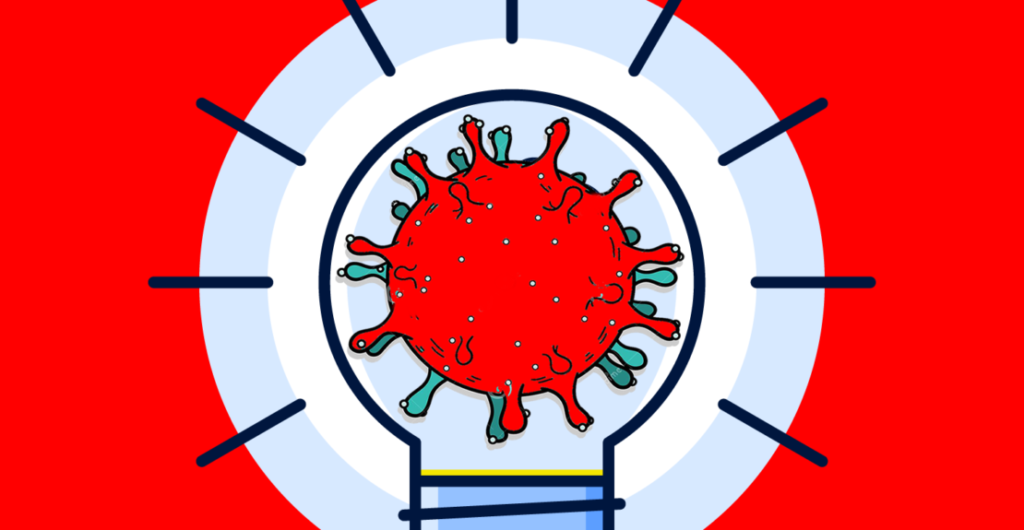 “First do no harm” (in Latin: “primum nil nocere”) is an ancient medical principle, that also can be applied in politics. As a classical liberal, I have advocated the maxim in many contributions. On closer examination, this general instruction is too simple. Those who decide must in many cases also take some risks and: “Those who reflect too much will achieve little” (Schiller). One can never “steer” a complex behaviour by a single maxim, and my reference to the primacy of damage avoidance or damage mitigation is therefore probably too one-dimensional. For in ancient medicine there is yet another, opposite principle: “Quod medicamenta non sanant, ferrum sanat, et quod ferrum non sanat, ignis sanat” (What drugs do not cure, the knife cures, and what the knife does not cure, the fire cures). With the corona measures, politicians around the world have indeed unleashed a veritable general and undirected firestorm. In the process, much of what was making people ill has been stopped, but also much of what was healthy has been burned. In addition, we must also admit and add that medical comparisons are sometimes helpful, but anyone who thinks that the state or the economy are like natural organisms overlooks that there is also a lot of “culture” in it that cannot be “improved” by restoring a primitive state. This is the mistake of some stubborn conservatives and those advocates of natural law who interpret the term nature too biologically. There is quite a lot of cultural tradition in “human nature”. The materialist view, that men are what they eat, is wrong. Merna r the result of a millennia-old chain of tradition whose continuation we do not know.

I see the politicians and the entrepreneurs neither as a craftsmen and engineers who produce and operates something, nor as medical doctors who cure something, but rather as gardeners (Voltaire: “Il faut cultiver notre jardin”). And in cultivation you also have to experiment and take risks, and above all: to observe, to learn and to learn again. By its very nature, competition is not a “fight for survival,” but a process of learning and adapting to the environment (which has long since ceased to be “nature”), to one’s fellow beings and to posterity.

The Corona crisis was bad, the reactions worldwide probably a mixture of the adequate and the exaggerated, and that is what we, as friends of freedom, must now explore critically and unexcitedly. Wehave to ask the right questions in retrospect, find the satisfying answers, draw the best conclusions and then communicate with the necessary mixture of self-confidence and humility. This should be done without accusations and aggression against those who have done many things wrong, but without the knowledge that is always available only afterwards. Would we have “done everything right”? Now, freely according to Jacob Burckhardt, history teaches us,, that we should not try “to be cleverer for the next time, but a little bit wiser forever”.